Vivo launched a mid-range phone contender, a companion for the young ones, now in the Philippines– The Y55.

The Chinese Manufacturer, Vivo‘s first octa-core smartphone and first in their phones to sport a Marshmallow Android OS version covered by Funtouch UI 2.6 on top. It has a full metal unibody design among others. With Snapdragon 430 it is now the most affordable smartphone in the Philippine market with that mobile processor system on a chip. 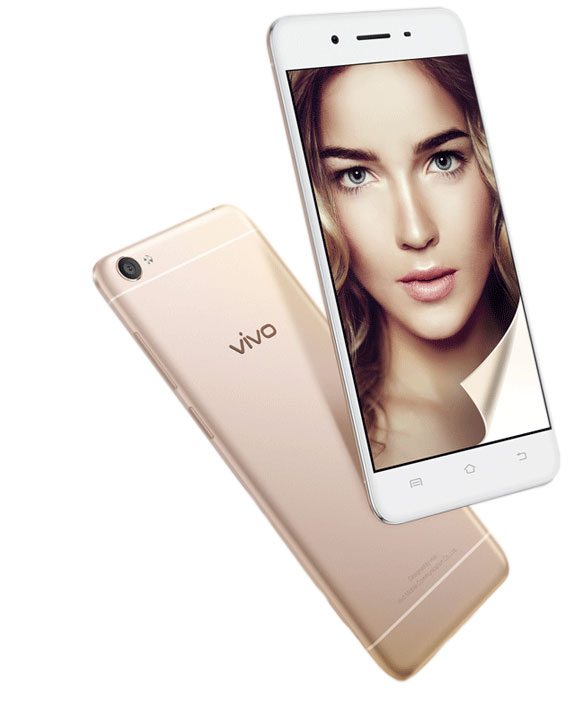 It’s memory is a 2GB RAM with 16GB of internal memory that is expandable up to 128GB via MicroSD card. Moving to imaging section, its front camera shoots 5MP and rear 8MP with LED Flash. Front camera has a Smart Screen Flash feature that enables itself in low-light situations while the rear camera can shoot a resolution scaled up to 32MP in Ultra HD mode.

Adding to more nifty features of Y55 is the Smart Split 2.0 that lets you split your screen in to two. Half of the screen you are watching a video, while the other half you can do other things like texting or other supported apps. Not to mention is the Eye Protection mode that filters out blue light to protect your vision and prevent eye strain.