The Globe PPGL 2018 Season 2 Tekken 7 tournament is a national competition that will seek out only the toughest and fiercest fighters from provinces and cities all over the Philippines. The best performing fighters will get a chance to show off their skills on an international level in the upcoming REV Major, which is set to take place later this year. 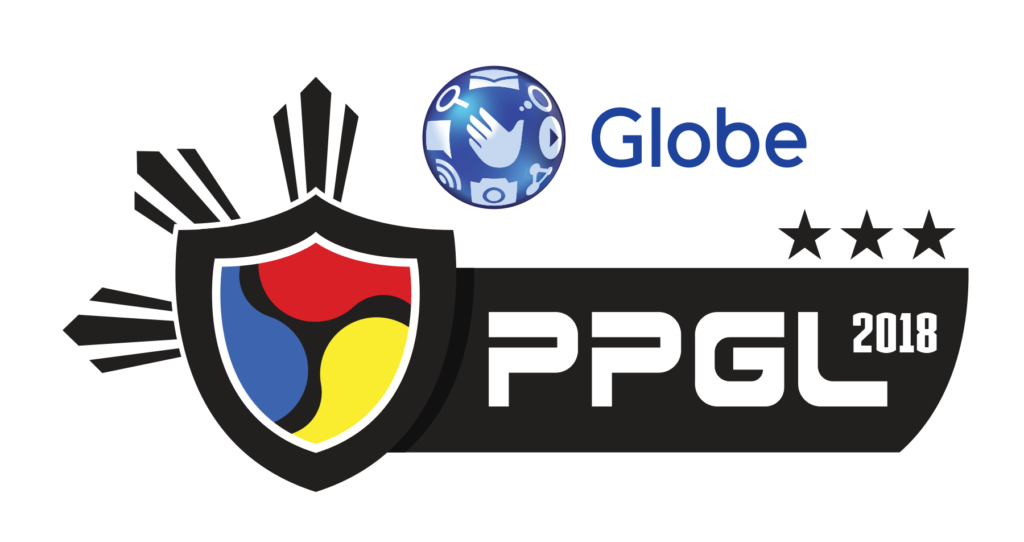 The search for the nation’s best Tekken 7 players continues after the inaugural season of Globe PPGL 2018 crowned PBE|AK as the grand champion. The new season of the national league will be organized by MET, Asia’s top esports tournament organizer. PlayBook Esports will be returning as MET’s partner for the Tekken 7 tournament of the Globe PPGL Season 2. 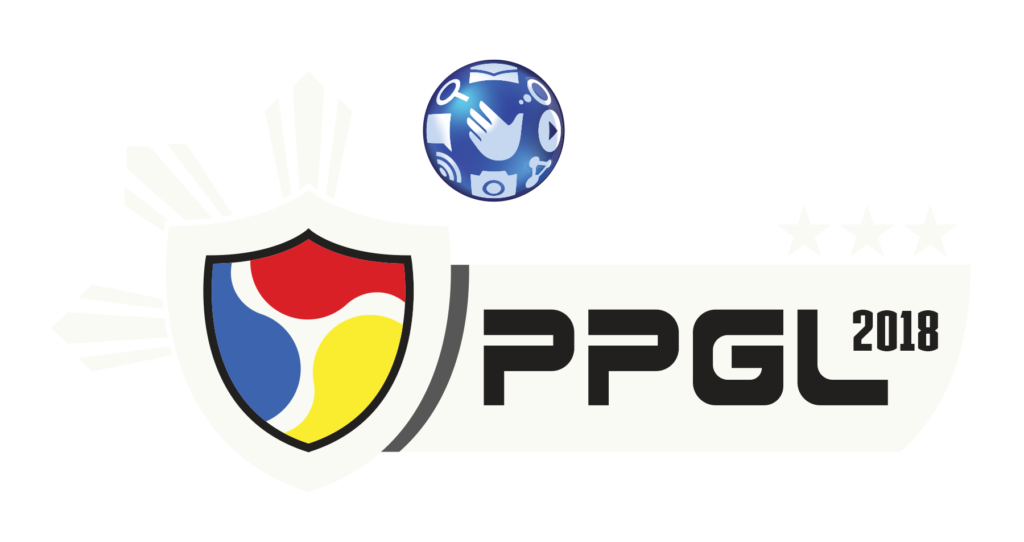 The grand finals of the Globe PPGL 2018 Season 2 will take place at BrawlFest Versus Arena, a fighting game event, at SM North EDSA, on August 19, 2018. The top four Tekken 7 fighters of the Globe PPGL Season 2 tournament will receive direct invites to REV Major. REV Major, a challenger event, is officially part of the 2018 Tekken World Tour.

The Globe PPGL 2018 Season 2 Tekken 7 tournament will officially start on June 23, 2018, and all interested in Tekken 7 fighters are invited to fight against the nation’s best fighters.