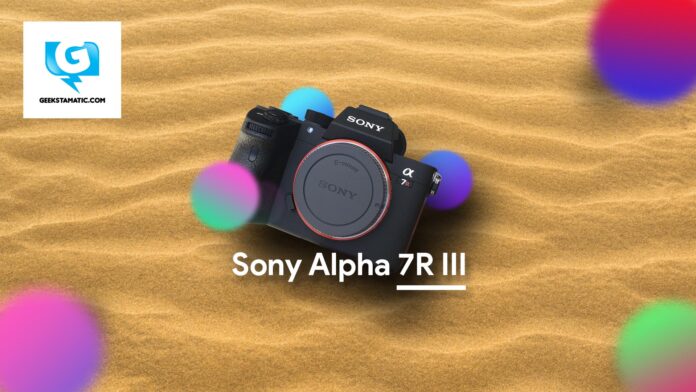 We finally had a chance to review this camera. Thanks to our sponsor FUSE and Sony Philippines. Announced on the 25th of October 2017, the Sony Alpha 7R III (widely known as the a7R III) is a full-frame compact system. Sony has decided to stick to what it knows best and kept to a very familiar style, with a compact, SLR-styled body and an electronic viewfinder. But it has taken the a7R II’s design and added many of the best features. The result is a very impressive camera with a remarkable combination of resolution, shooting speed and high-ISO image quality. The Sony a7R III is still the best mirrorless camera introduced for consumer photography yet. It’s super easy to shoot, with great autofocus and exposure that makes it perfect to get hundreds of high-quality photos every day. Even in 2019, this camera still provides a top-notch spec that you can find on a camera.

Alpha 7R III uses the same 42.4-megapixel Exmor R sensor found in the previous generation a7R II. However, even though the sensor remains the same, improved circuitry and image processing deliver improvements in image quality. It is teamed up with the latest Bionz X processor and front-end LSI, bringing a slightly extended standard sensitivity range of ISO 100-32,000, expandable to ISO 50-102,400. It is still to be learned where exactly the cutoff point for the 15 stops of outputted dynamic range is on the a7R III, besides the given base ISO. With a 42.4 MP sensor, 10 fps continuous shooting, a hybrid AF system that employs 399 phase-detection points covering approximately 68% of the frame, and 4K video recording, it offers an impressive all-around specification.

One of the new features built right into the a7R III is ‘Pixel Shift Multi Shooting’ where it uses the IS system to take four frames of the same scene while shifting the sensor exactly one pixel between each other. During its image capture, the sensor moves in one-pixel increments to capture four separate raw images for a total of 169.6 million pixels. The four created raw images can be combined with the software on a computer to output one single 42.4-megapixel raw image. The settings menu will allow the user to adjust the pixel shift bracket timing from either 1, 2, 4, 5, 10, 15, or 30-second intervals between each frame. This produces a composite file with full-color sampling at each pixel location, which can be output in either JPEG or TIFF format. Sony stated that Pixel Shift Multi Shooting gives “overwhelming resolution, color fidelity, and texture reproduction” to images. This camera mode will not work for moving subjects or for when your camera is in motion, but for landscape and architecture, this could be a game changer for many photographers.

Like its predecessor, the a7R III includes a 5-axis in-body image stabilization that works with practically any camera lens. Autofocus uses a hybrid system covering most of the image area, with 425 contrast-detection autofocus points and 399 phase-detection, a considerable increase on the 25 CDAF points found in the a7R II. Like other mirrorless models, the Sony a7R III uses the main image sensor for autofocus, employing a combination of phase and contrast detection. This has a lot of advantages compared to DSLRs because the focus area covers a much wider area of the frame, and there is no need to program in micro-adjustments for each of your lenses to fine-tune accuracy. As a result, it’s much easier to get consistently sharp images. According to Sony, this is the most effective image stabilization system yet employed by a full-frame camera, thanks to the improved algorithm that they have used. It also offers facial recognition autofocus over the entire frame, not just in the center of the picture like other DSLRs. Presuming face recognition is activated in the menu, the A7R instantly recognizes faces, focuses on them and tracks them as they move around and it works smoothly!

Sony has given the a7R III the same 0.5-inch type OLED electronic viewfinder (EVF) as the A9. This means there are 3,686,400 dots at work. According to Sony, the EVF is twice as bright as the previous generation a7R II. It maintains the high 0.78x magnification, but is sharper at 3.6 million dots, up from 2.4 million. It’s one of the best you’ll find in any mirrorless camera. The screen on the back of the camera has also been borrowed from the A9. It only tilts and does not turn but it now touches sensitive. Unfortunately, the touchscreen only works for selecting the autofocus points. It’s a tilting 3-inch TFT LCD touchscreen with 1,440,000 dots with White Magic technology. The touch control can be used to set AF point when images are composed on-screen. And with the TouchPad function enabled, when looking in the viewfinder.

Sony Alpha 7R III is basically the same size as its predecessor, but it has a slightly deeper grip to accommodate the larger battery, at 126.9 x 95.7 x 73.7mm and 657g. Most of the control you want is right at your fingertips. The body eschews front buttons, save for a dial integrated into the handgrip, instead of putting its buttons and dials on the top and rear. There are now two card slots. One is UHS-II capable and the other is UHS-I only. Sony improved on their dual slot game by now adding a relay recording function which will automatically switch from a full card to the empty card in the next slot while shooting. The battery slot is now using the slightly larger NP-FZ100 batteries first seen used in the a9 camera. These batteries have 2.2 times the capacity. Alongside the micro USB port, the a7R III now has a USB type C connector. Either of these can provide the camera with external power during shooting. It looks identical to the a7R II, although it steals the grip style and battery from the a9.

Sony has added a couple of features that are completely new to the a7R III. Alongside the conventional Micro-USB port, there’s a high-speed USB-C, which allows tethered operation via Sony’s Imaging Edge software. Alternatively, you can also charge the camera through a USB port while using a cable release with the other. Wi-Fi is built-in for connection to a smartphone or tablet, using Sony’s free PlayMemories Mobile app that is available for Android and iOS devices. This enables full remote control of the camera, complete with a live view display and also export the photos that you have taken on your smartphone, simply by pressing the Fn button on the camera’s back during playback. You can also geotag your pictures as you shoot using your phone’s GPS, via the newly-added Bluetooth connection.

The Sony Alpha 7R III is priced at Php 179,999 body-only available in stores or you can also buy through the Sony online store. 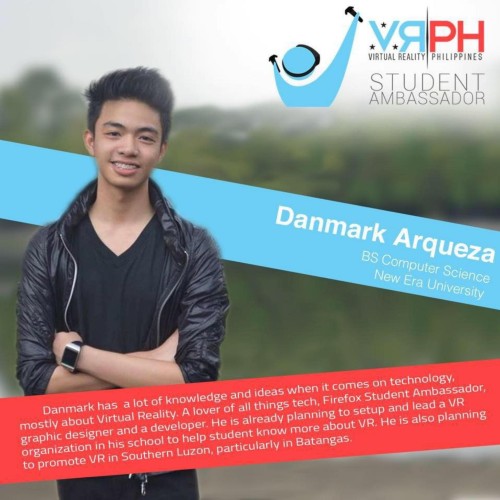