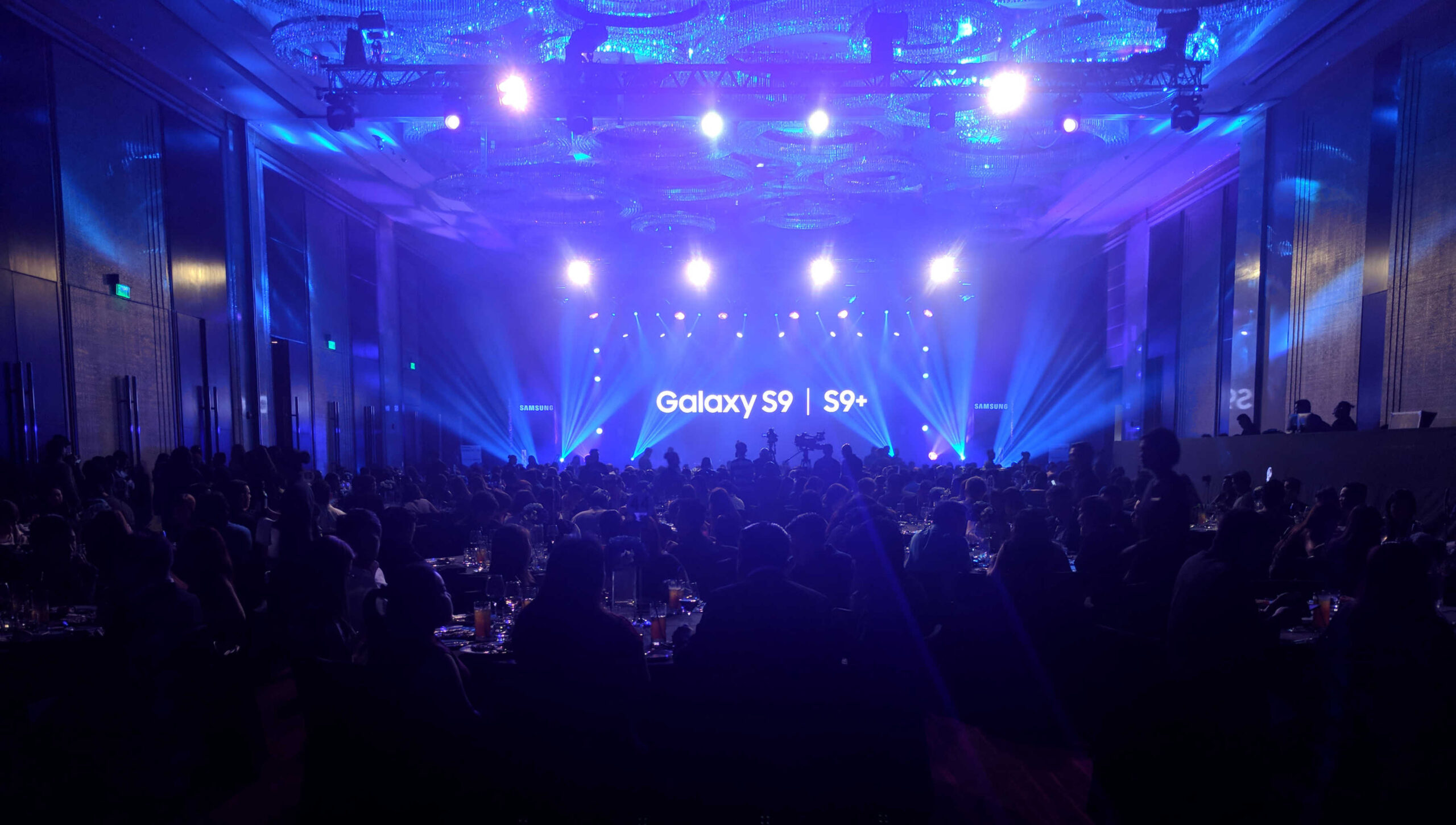 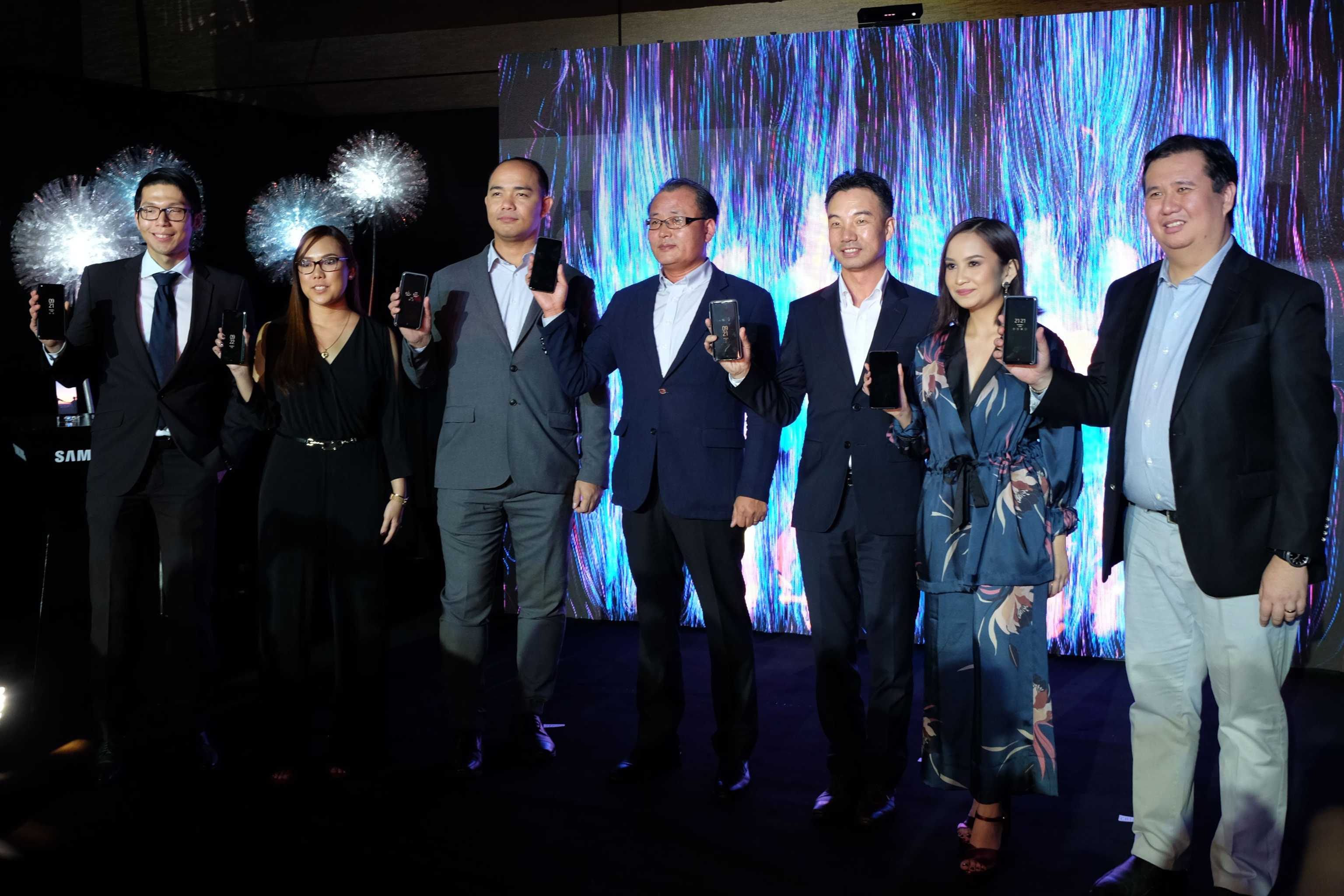 The South Korean giant really pushes the boundaries with their new flagship smartphones. These two phones packed some exciting new features like a dual-stereo speakers, AR Emoji which is sort of like an Apple’s Animojis, Super Slow-Mo video recording at 960fps and its new dual aperture. The dual aperture which is the first of its kind on a smartphone allows the user to physically switch between F2.4 for shooting outdoors and F1.5 for low-light photography. 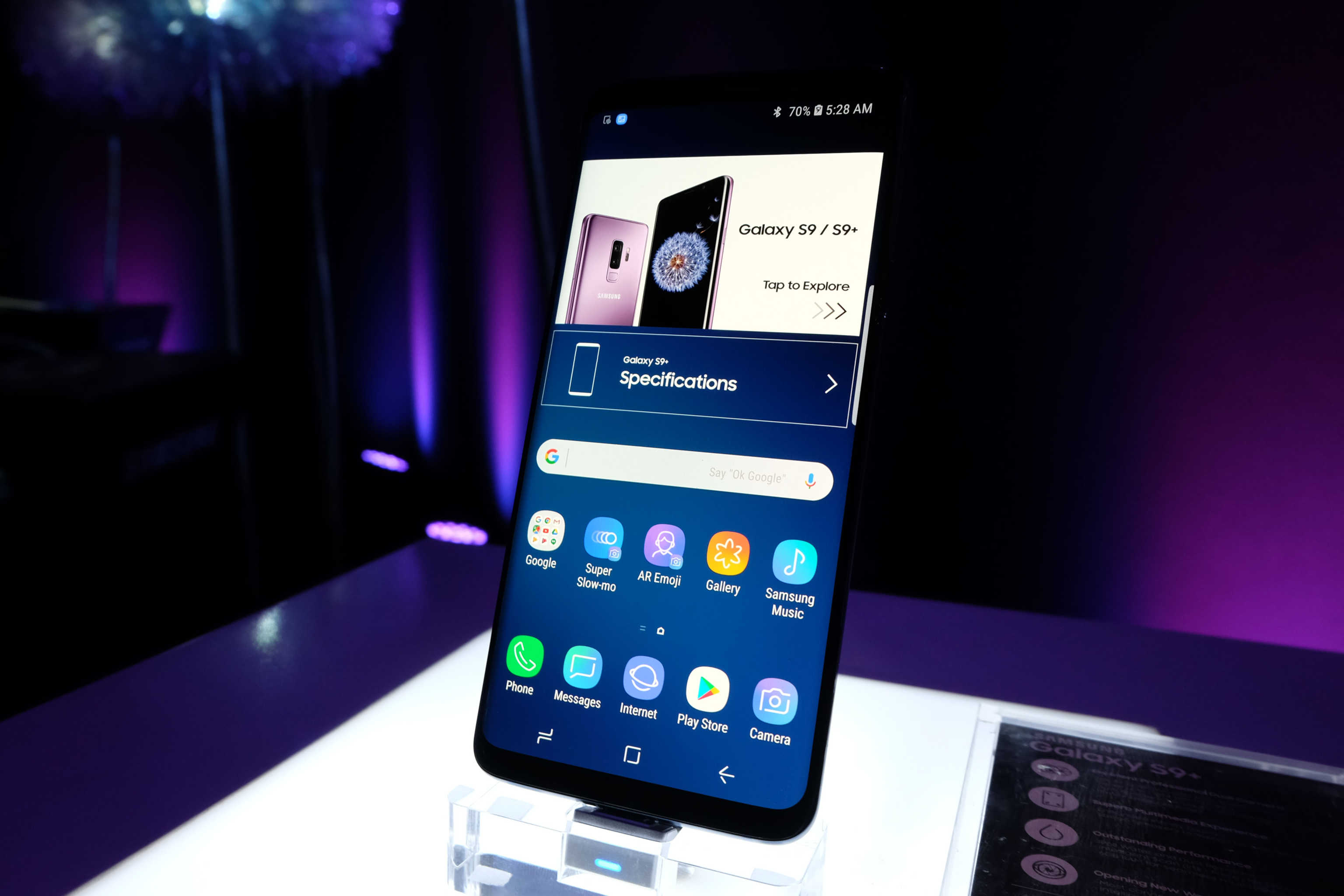 At the back of the Galaxy S9, it comes with only one rear camera while the S9+ comes with a dual rear camera with OIS in both lenses. Both offers a 12 MP rear camera and 8 MP front camera. You’ll also notice the new placement of the fingerprint scanner is in the center of the phone where it really belongs.

Samsung has also collaborated with Citibank, BDO, PSBank and CompAsia to provide various offers for customers. You can refer to the photo below: 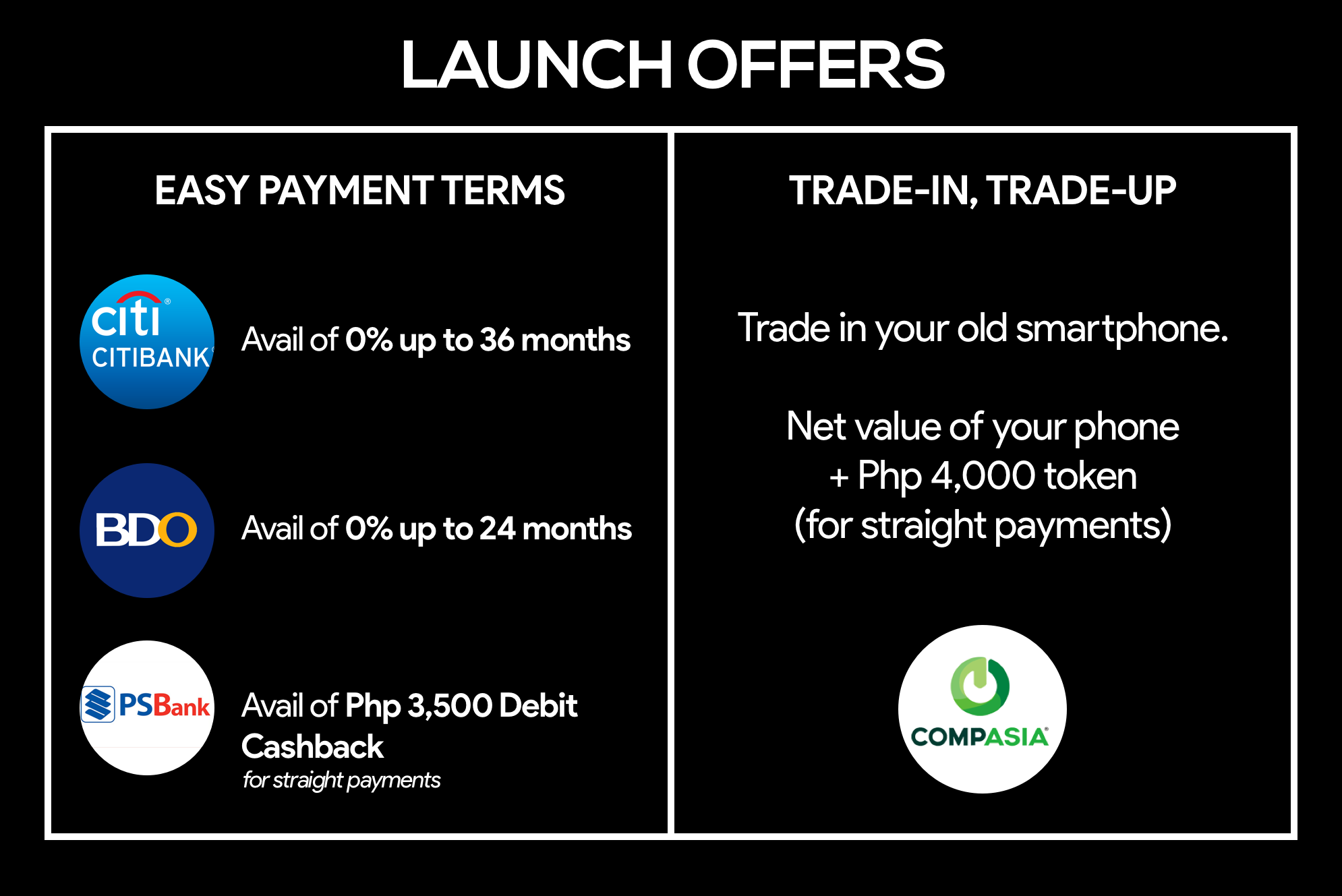 The Samsung Galaxy S9 and S9+ will be available to the general public in the Philippines on March 16.